Corp Cru; the NYC based artist collective behind the famous and controversial “Corporation” and “Fister” exhibition, and Whitebox, a NYC based 501(c)3 alternative arts center, will host a mind blowing panel of speakers that will include Blockchain practitioners, legal and government experts and original cipher punks, for an evening of educational and provocative discussion.

The invitation only “art meets technology” event, will feature a range of highly controversial topics about the Blockchain, Bitcoin and other cryptocurrencies. Scheduled speakers so far include Carol Van Cleef, Head of the FinTech, Virtual Currency and Blockchain practice teams at BakerHostetler and Nick Spanos, Founder of Bitcoin Center and Blockchain Technologies Corp.

Since its creation, eight years ago, the Blockchain has evolved into one of the most controversial, disruptive and powerful forces in technology. A democratic, peer to peer network of over 20 million servers contribute computing power to this rapidly growing constellation of consensus algorithms and are rewarded with Bitcoin for doing so. 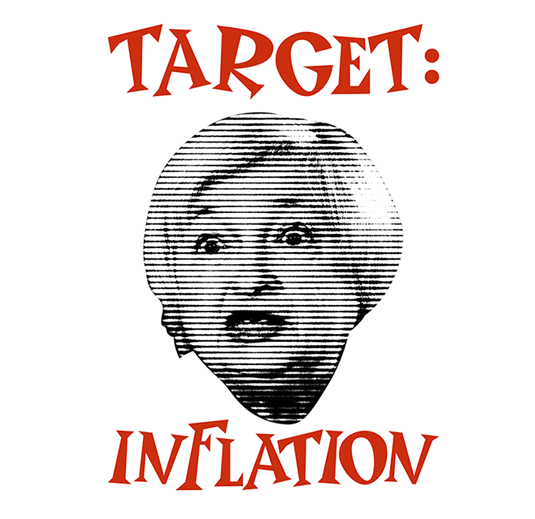 The discussion will cover such topics as regulatory intervention, social impact and the proliferating array of Blockchain applications in development.

This event, set within the Corporation and Fister exhibit, will shed light on the evolutionary aspects of how the Blockchain is impacting our world.

Corp Cru is an artist collective that was formed in June of 2016. Corp Cru expresses in a controversial and exploitative fashion the social and economic issues that result from certain oppressive measures promoted by our establishment. Corp Cru is the creator of the Corporation Series of 50 original works of art based on a parody of the familiar “Operation” board game. Corp Cru is funded by a group of angel investors who share the same artistic and socioeconomic values. Please visit Corp Cru at www.corpcru.com.

Corporation is an exhibit of a series of 50 original works of art by Corp Cru that expresses a hilarious and provocative socioeconomic satire of the corporatocracy confined within a parody of the traditional board game; Operation.  Corporation will be on exhibit at Wite Box, 329 Broome Street, New York, NY 10002 from January 22, 2017 through February 28, 2017. Visit www.corpcru.com/corporation